Legal expertise
for the benefit of the railways 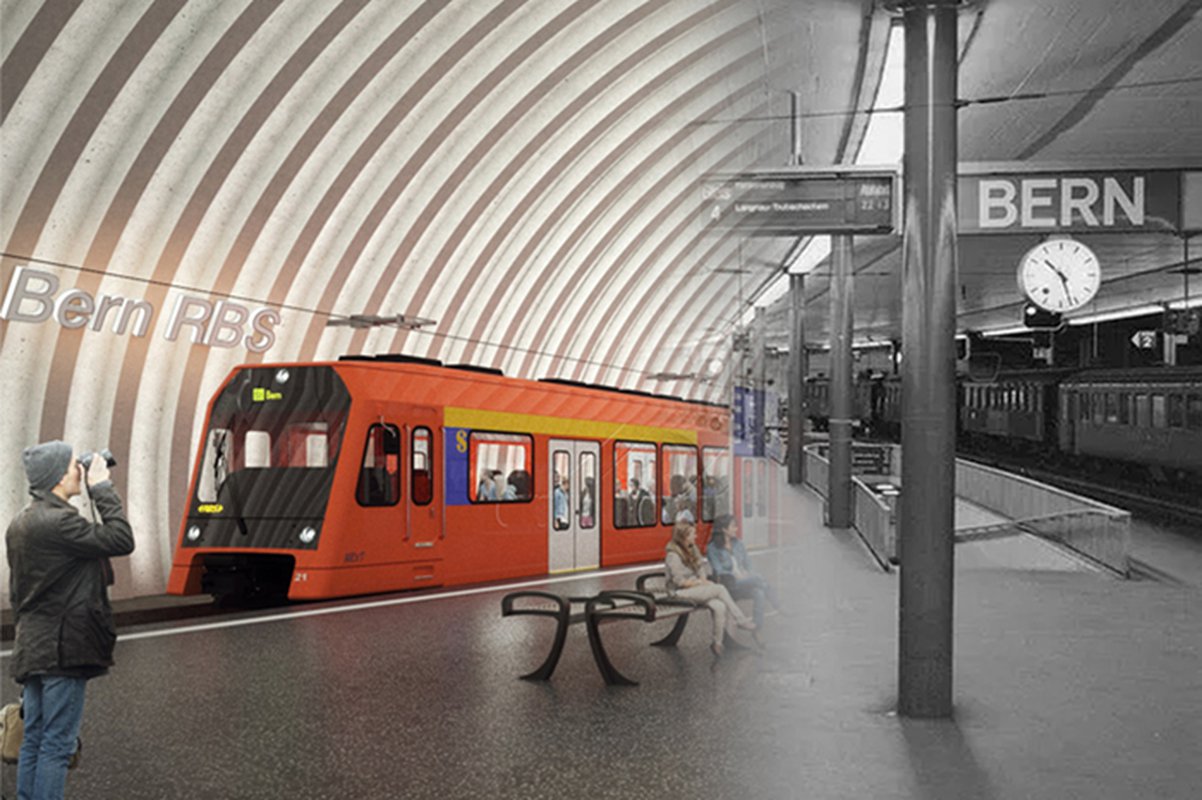 The CIT was established in 1902 at a meeting in Milan by the railway undertakings operating on the Gotthard route. Right from the outset, the aim of the CIT was to implement international rail transport law by the railways. The working basis was the first convention on the carriage of goods by rail signed in 1890 (known as the "Bern Convention"), which aimed to encourage north-south traffic through the new Gotthard tunnel that had opened in 1882. Not long after the convention came into force, it became clear to the railway undertakings that closer cooperation would be essential for its practical implementation. Of great importance for the development of the CIT were the modernisation steps of the Bern Convention of 1952, 1980 and especially COTIF 1999. The range of activities carried out by the CIT has expanded greatly in recent years. Since the adoption of Directive 91/440/EEC, EU regulation has assumed an increasingly important role alongside COTIF in the work of the CIT. Competition, digitalisation, passenger rights and multimodality are the important trends affecting the work of the CIT in the new millennium.

Along with other interesting articles in this issue, you will find a brief history of the CIT's success story.
We will all be getting together to celebrate our anniversary on June 9-10 in Bern during the Berner Tage 2022. 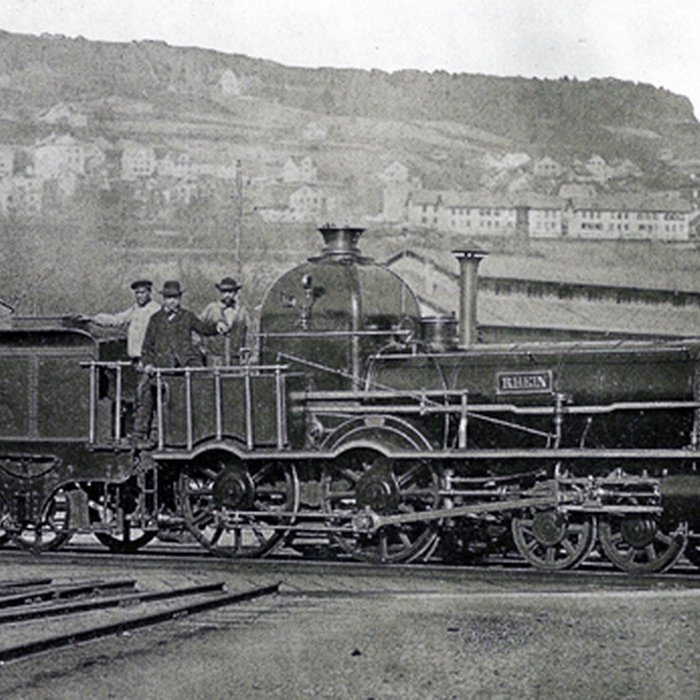 CIT: 120 Years for the benefit of Railways

For 120 years, the CIT has been working to simplify the legal and contractual framework for cross-border freight and passenger transport. A good opportunity to look back. We asked our legal intern, Martino Limoncello, to comb through the CIT's archives and identify the CIT's most important activities since it was founded in 1902. This article is the result of his research. 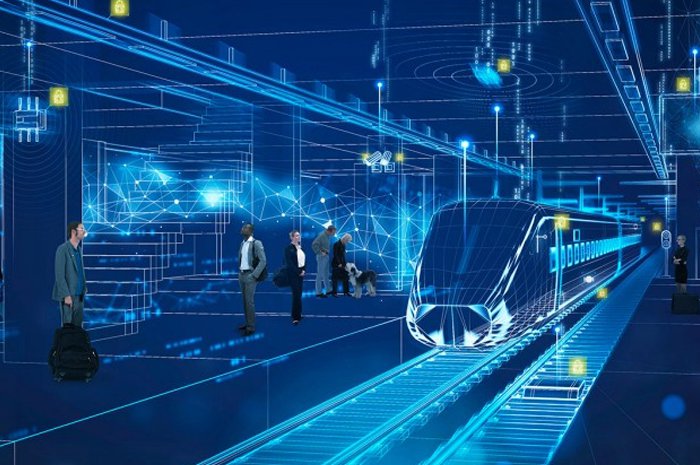 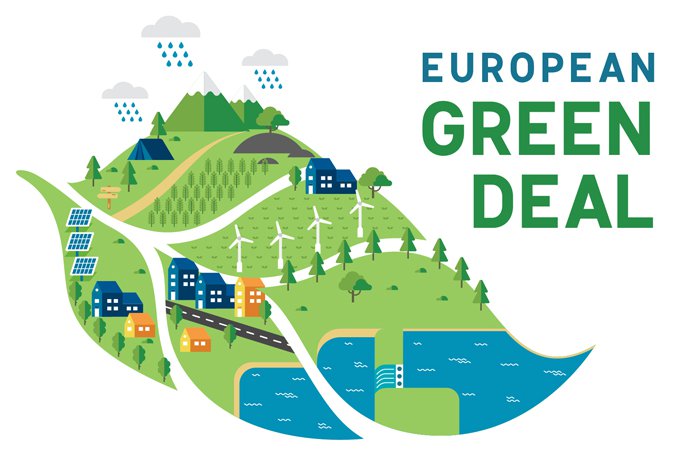 Open Sales Distribution Model (OSDM) is a promising project in the field of ticket distribution, which aspires to become the most important way of selling tickets on the European continent in the future. The CIT has been at the forefront of this project since its inception, providing its know-how in ticketing, transport law (Passenger Rights, contractual relations) and data protection. 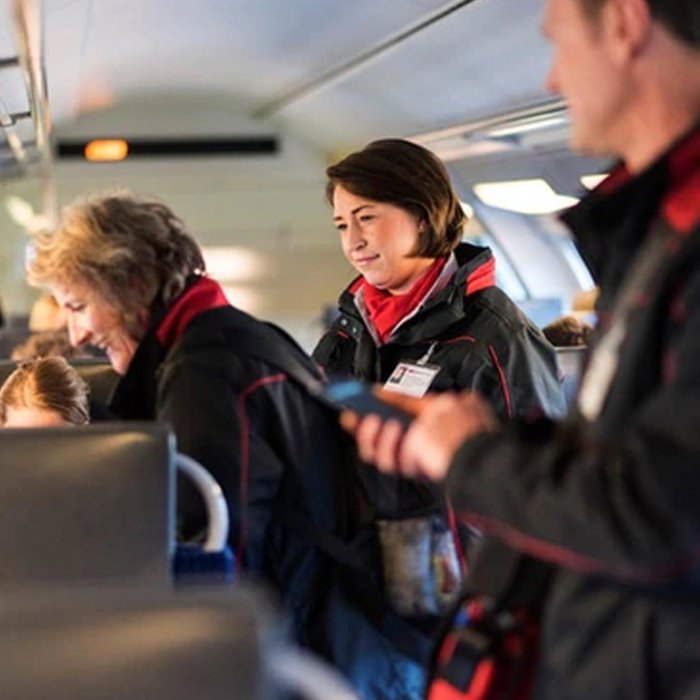 Regulation (EC) 2021/782 on rail passengers' rights and obligations has entered into force. Its implementation and interpretation raise a number of questions.

For the third time, the CIT organised a working group on data protection, a topic that is becoming increasingly important in Europe. This is evidenced by the many decisions on the European General Data Protection Regulation (GDPR) and the number of initiatives at EU level.

The 25th meeting of the CIT's CIM Committee was held via Zoom on 24 March 2022 under the chairmanship of Gilles Mugnier (SNCF). The digital transformation is currently a priority issue for the economy as a whole and for the entire transport sector in particular. Within the CIM Committee, this topic was a priority in the CIT General Secretariat’s work to modernise CIT’s freight traffic documentation. 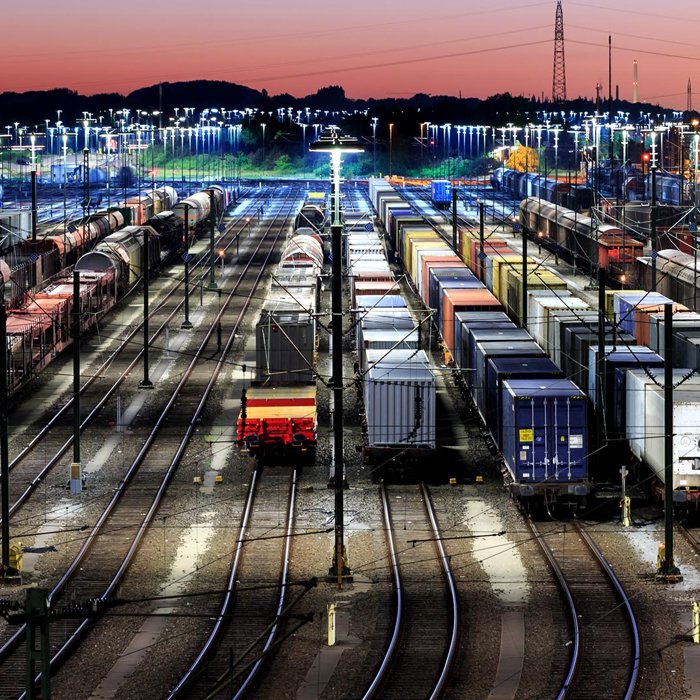 The challenges and opportunities of digitalisation for rail freight carriers

The introduction of new technologies is bringing about changes in the way that railway undertakings work and organise. These new technologies are also changing what companies are looking for from rail services. To ensure the continued smooth running of business operations as well as the availability of the appropriate CIT resources, these changes need to be predictable. The following describes the regulatory legal basis, which goes back to the DTLF project in which the railway organisations CIT and CER participated.

Which information on missing goods in freight wagons should be legally provided? 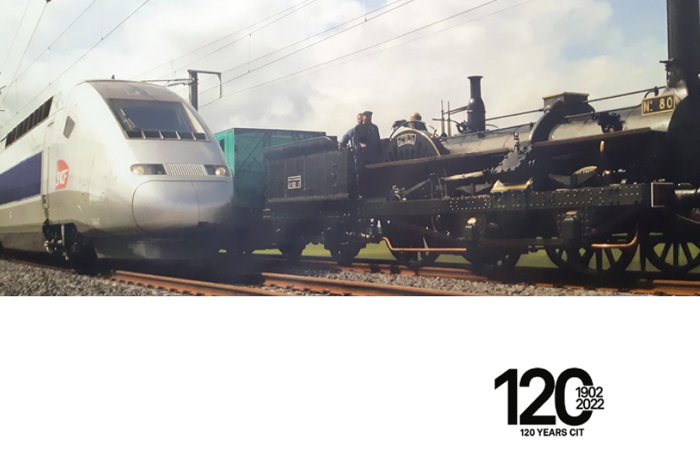